2020 was not a very good-news year, for either clients or advisors, Innovative Portfolios Chief Investment Officer Dave Gilreath concedes. On the other hand, he reminds us, the stock market is a forward-looking animal, and clues indicate rosier times ahead. In fact, there is a very real potential for the Dow Jones Industrial Average to hit 50,000 by the year 2027, Gilreath states. That’s because the decade of the 2020s, like the decade of the 1920s, will be marked by both disruption and innovation. Innovative Portfolios hardly stands alone in its optimism:

“Confidence in the recovery is growing rapidly,” writes Matt Egan of CNN Business, quoting a number of economists:

A look in the rearview window shows that, just prior to the decade of the 1920s, 50 million people had died of Spanish Flu. There was a global recession, and Prohibition had crimped the Yuletide spirit. War veterans were being slowly integrated into the employment rolls. Despite all these negative factors, out of a combination of pent-up demand and human innovation, there ensued a decade in which the stock market rose eightfold.

Today, one hundred years later, Gilreath explains, we find ourselves once again at the brink of a period of innovation. With interest rates low and pent-up demand following the pandemic, plus the efficiency and adaptability of U.S. companies, our economy is poised to break barriers, building on and expanding developments in:

In fact, the tsunami of innovation has already begun. “Shared mobility, advanced plastic recycling, and protein production are going to be key to future prosperity,” writes Mike Scott in Forbes. “From robotic surgery to self-driving cars, 5G will be critical to advances in the internet of things.”

Lux Research has compiled an even more specific list of 20 innovation areas with the combined potential to create a second “roarin’” decade, transforming our lives—and the economy, including:

Fact is, the market has doubled five times over the past 39 years, with one double every seven or eight years. In large part, this growth was due to human innovation. With so much innovation already happening and so much on the country’s drawing board, isn’t it possible, even likely, he asks, for a Roarin’ 20s to happen again? 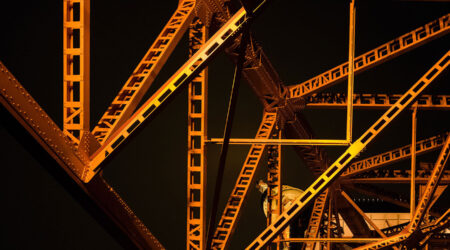 “Millions are out of a job. Yet some employers wonder: Why... read more 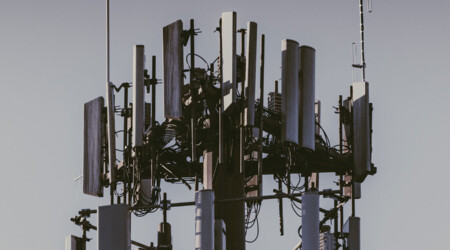 The Multifaceted Role of REITs in Post-Pandemic Portfolios

“REITs and the 516,000 properties they own and operate will play... read more 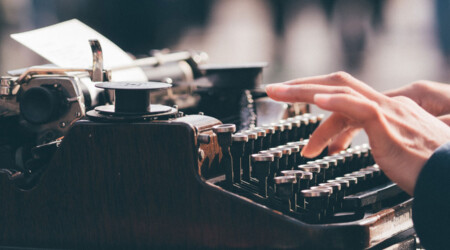 "The pain is being felt worldwide… Inflation in the U.S. is... read more 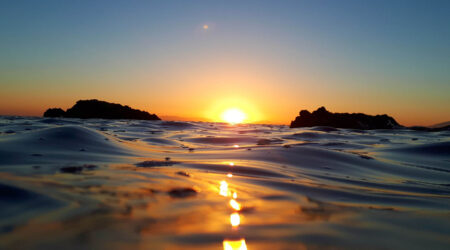 According to Innovative Portfolios CIO Dave Gilreath, the long period in... read more 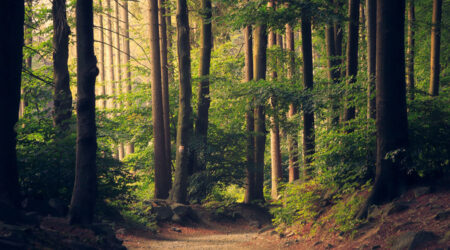 The Biden administration has made no secret of its intention to... read more 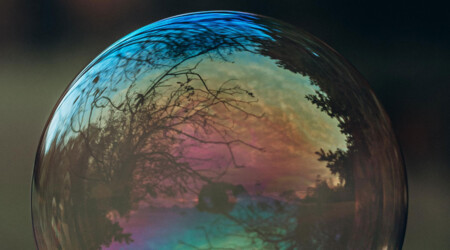 “The next time a client tells you that stocks are in... read more 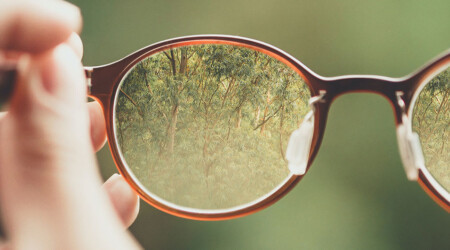 Making it temporarily easier on investors' psyches appears to be the... read more 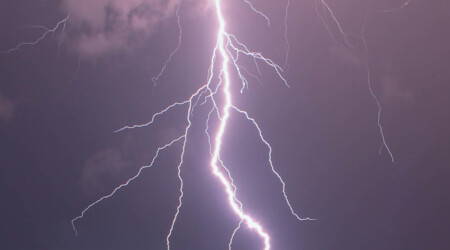 Equity Options as a Strategy for Concentrated Equity Positions: Part One – Covered Calls

Many investors end up with concentrated equity positions over the course... read more 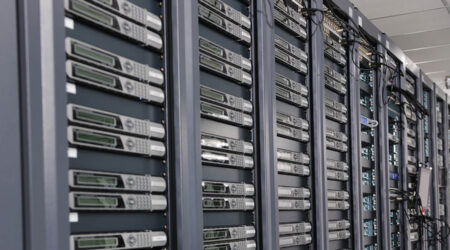 What didn’t cause the recession is perhaps more important to study than what... read more 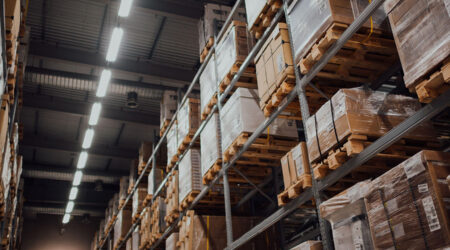 Inflation is certainly a topic of concern these days. "New Inflation... read more

Equity Options as a Strategy for Concentrated Equity Positions: Part One – Covered Calls