About Us Our Team Peter Bjelopetrovich

Peter started his career in the Charles Schwab Service Center in Indianapolis, working his way from unregistered service rep to being chosen for a specialty team servicing Schwab’s most active traders. After gaining a deep understanding of margin accounts, market mechanics, active trading, and option trading, Peter chose to move to an advice role and was promoted to Associate Financial Consultant in one of Schwab’s Illinois branches. After experiencing success in this role, Peter wanted to work his way back to Indianapolis to raise his growing family. Ultimately, he reconnected with some previous Schwab colleagues who worked for Sheaff Brock and later seized the opportunity for a new position and a move back to Indy.

Once at Sheaff Brock, Peter spent more than 3 years as a Portfolio Consultant. He prided himself on walking with his clients through the ups and downs of the market while leaning on empathy and education. Peter then spent a short time at JP Morgan Wealth Management as a Private Client Advisor. But, after 9 months, the realization was clear that he was better suited for wealth management on the RIA side. Sheaff Brock, luckily for him, welcomed Peter back and he rejoined the firm in May 2019 to serve in his current business development roles for both Sheaff Brock and Innovative Portfolios.

Peter earned his degree in Communications from University of Dayton with a minor in marketing. He also met his wife at UD, and they now have 3 kids. He grew up in a northwest Chicago suburb during the 90’s, which led to a love of basketball and all things Michael Jordan. When not running around with his kids and wife, you can likely find him playing basketball in leagues or pickup games around the city. Peter’s last name is pronounced Bello-(like ‘hello’)-Petro-Vich.

Back to Our Team 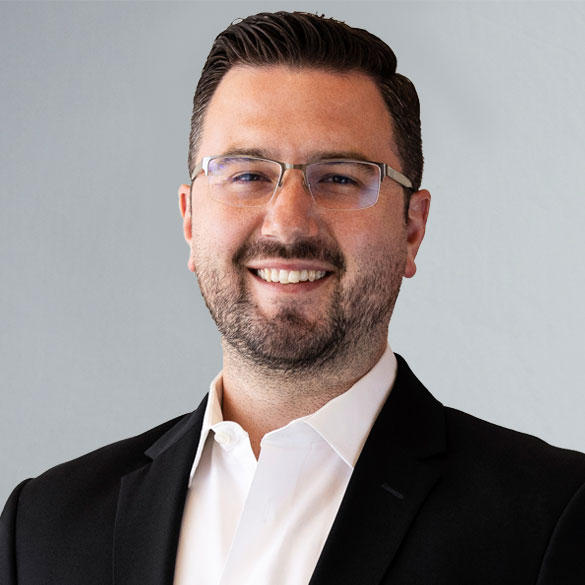